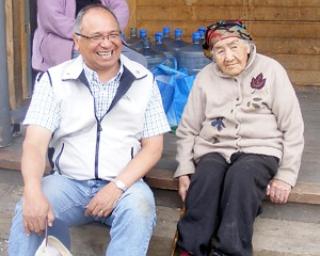 Due to the recent spread of Covid-19 to many first Nations communities please be advised that access to Kluskus IR1 is currently restricted.

A checkpoint has been established.

Hello Lhoosk'uz Members: The Band Office will be closed tomorrow, January 27, due to the City of Quesnel completing a major water line repair. Please call Nikki if you are in need of something. 250-316-0057 ... See MoreSee Less