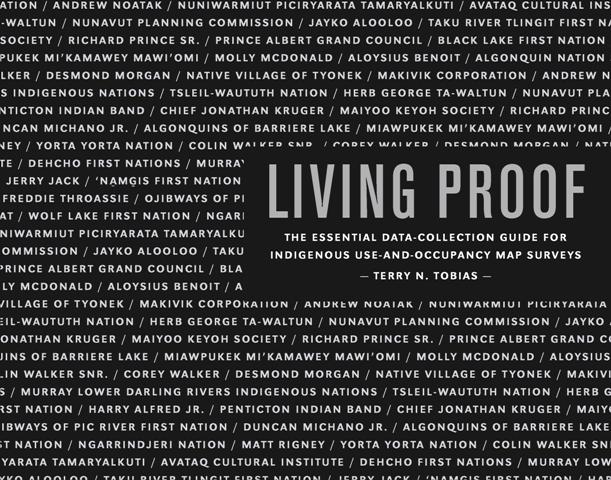 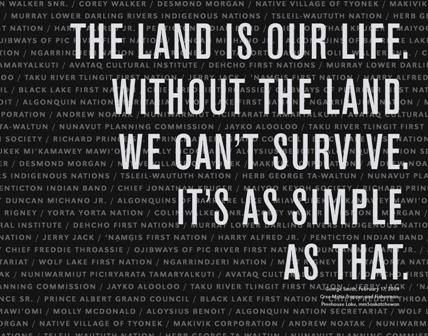 Our water plant was delivered today! We are one monumental step closer to having treated drinking water on Kluskus IR1 rather than having to rely on bottled water. ... See MoreSee Less

Our water treatement plant for Kluskus IR1 has been loaded, and is on it's way from Vancouver!

It is expected to arrive in Quesnel tonight, then it will be on it's way out to Kluskus IR1. ... See MoreSee Less